Trailblazer, The Grill Of Choice Again For This Years All Ireland BBQ Championship

Home>Featured, Trailblazer BBQ News>Trailblazer, The Grill Of Choice Again For This Years All Ireland BBQ Championship

Trailblazer, The Grill Of Choice Again For This Years All Ireland BBQ Championship

We are delighted to be teaming up with Butchery Excellence International for this years All Ireland BBQ Championships!

Trailblazer BBQ will be the grill of choice once again throughout this years competition after impressing the judges throughout both the 2017 & 2018 championships.

After the 2017 competition, our Trailblazer 600s Grillmaster was labelled as “Simply the best piece of kit that I have used in a professional judging arena.” by Sean Owens, as he also believed, “the amazing high standard and creative products that we experienced throughout this important competition lend themselves to Trailblazer BBQ!” 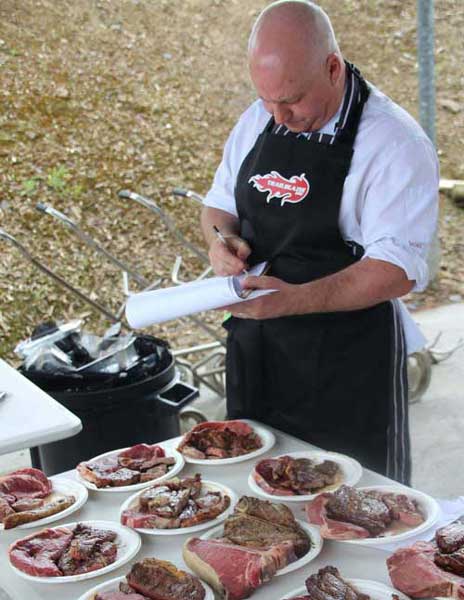 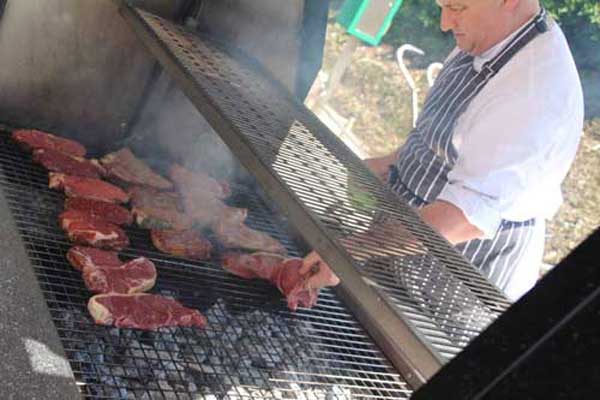 This years competition will take place at Aughnacloy throughout the 13th & 14th of June 2019. The competition is open to all butchers across Ireland, bringing them head to head as they battle it out across 11 meaty classes, giving them the perfect platform to showcase the talent and craftsmanship that goes into their line of work.

Each entry will be judged in their raw form for consistent size, appearance, and presentation as well as cooked when each class will be marked for appearance, shrinking, texture & flavour on Butcher Excellence Internationals very own Trailblazer BBQ!

Registration can be made HERE 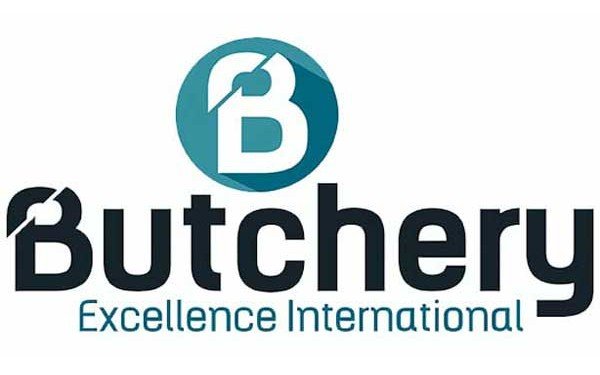 Trailblazer BBQ Ltd
5.0
Based on 5 reviews

Patrick Farry
10:33 01 May 20
I bought the trailer mounted 120 mini for home use. It makes cooking easy but it is also the focal point of any BBQ party. I also purchase the charcoal from Trailblazer which is... well priced and high quality.read more

Joanna Rae
10:48 10 Sep 18
Had the 1200 festival for a few months now, brilliant! Stunningly effective for both the chef to use and visually for your customers. 150 customers served on the prep and store... set up over a 2 hour window, it didn't even break a sweat (but we did!) Excellent product and great customer service from Lester and the team.read more

Kevin Wyper
16:26 29 Jun 17
Had a great day with the guys showing me the BBQs so ordered one, it arrived today. Cant wait ti get out there with it
See All Reviews
Toggle Sliding Bar Area
This website uses cookies to improve your experience. We'll assume you're ok with this, but you can opt-out if you wish.Accept Read More
Privacy & Cookies Policy

Any cookies that may not be particularly necessary for the website to function and is used specifically to collect user personal data via analytics, ads, other embedded contents are termed as non-necessary cookies. It is mandatory to procure user consent prior to running these cookies on your website.